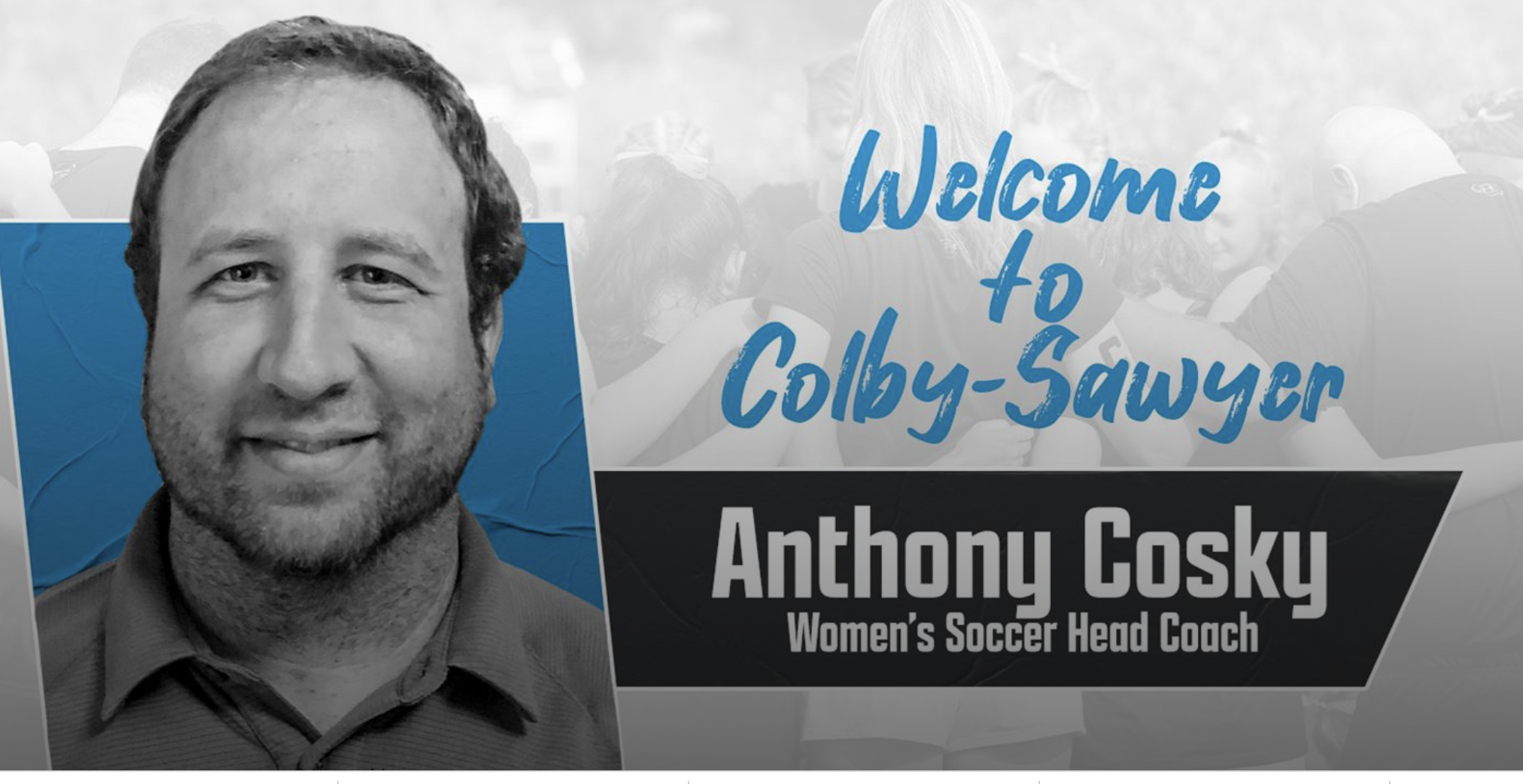 "We are excited to welcome Anthony to the Colby-Sawyer Athletics team," said Capelle. "His background and experience stood out to us during the search process and we look forward to future of the program under Anthony's leadership"Cosky joins the Chargers after being an assistant for Clark University in the 2021 season. At Clark University, Cosky and the Cougars finished the year 11-7, falling in the NEWMAC Quarterfinals. Prior to being with the Cougars, Cosky was the women's soccer head coach for Becker College for four seasons holding a 33-27-5 record. In his tenure, Cosky was in the conference tournament semi-finals every year and his student-athletes received numerous accolades including Conference Player of the Year, United Soccer Coaches All Region and Scholar All East Region, COSIDA All District First Team, NEWISA All New England teams and 10 all-conference selections.

"I want to thank Mitch Capelle and the rest of the search committee for this great opportunity to lead the women's soccer program and the student-athletes," said Cosky.  "After visiting campus and meeting with everyone, I felt very welcomed and really felt this was a special place.  I'm really looking forward to getting started and preparing for the upcoming season.  The goal every year will be to compete and play at a high level and ultimately try to win a conference championship."

Prior to Becker, Cosky was the assistant women's coach at Assumption College for three years. In his first year at Assumption, the team appeared in the NCAA Tournament after winning the conference regular-season championship for the first time in program history. He coached an All-American and numerous player who made All-Region and All-Conference teams. In his three years at the helm, the team had an overall record of 33-22-3.  Cosky has over 15 years of coaching experience at all levels, including the semi-professional level as the head coach of the Worcester Smiles in the UWS for their inaugural  season. He has coached with Massachusetts Youth Soccer ODP and various clubs and high schools. He has also done private coaching for the past 5 years.

He has been a member of the United Soccer Coaches organization for 10 plus years and holds many coaching certifications. Cosky currently holds the United Soccer Coaches Premier Diploma, Director of Coaching Diploma, Level 3 Goalkeeper Diploma, USSF National Youth License, and is actively pursuing his USSF National D License.Cosky works full-time as the Director of Soccer and Turf Manager at The Mill Works in Westford. He currently coaches his club soccer with the New England Surf. He is also a staff coach with the New England Revolution Academy.Cosky currently resides in Holden, Mass. with his wife Pamela and their three children, Stasia, Sebastian, and Savannah.For the latest on Colby-Sawyer Athletics, follow the Chargers on Facebook (www.facebook.com/CSCathletics), Twitter (www.twitter.com/CSCathletics) and Instagram (www.instagram.com/CSCathletics). 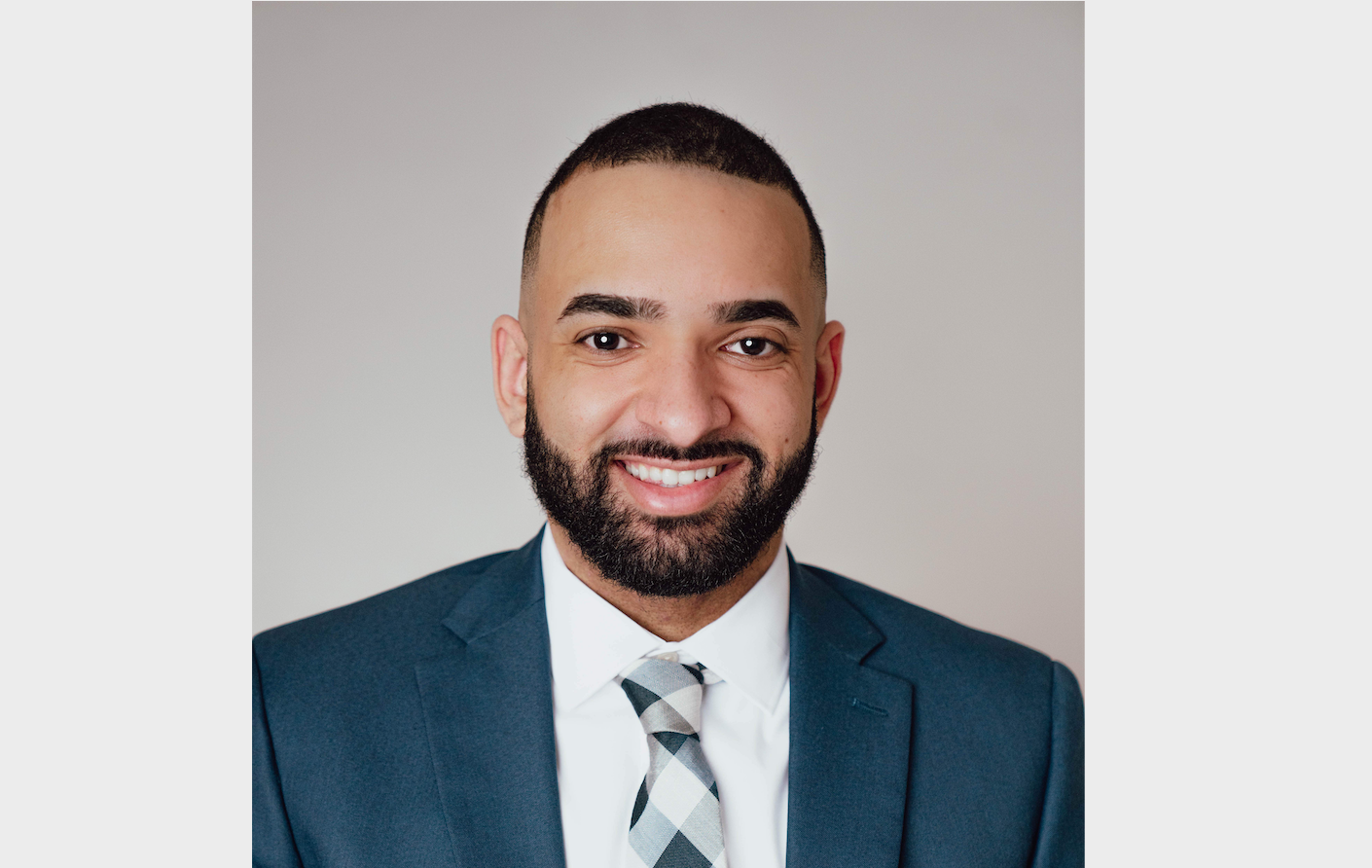 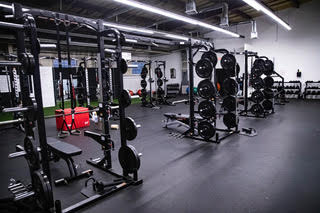 Thank you! Your submission has been received!
Oops! Something went wrong while submitting the form.

Thank you for joining!